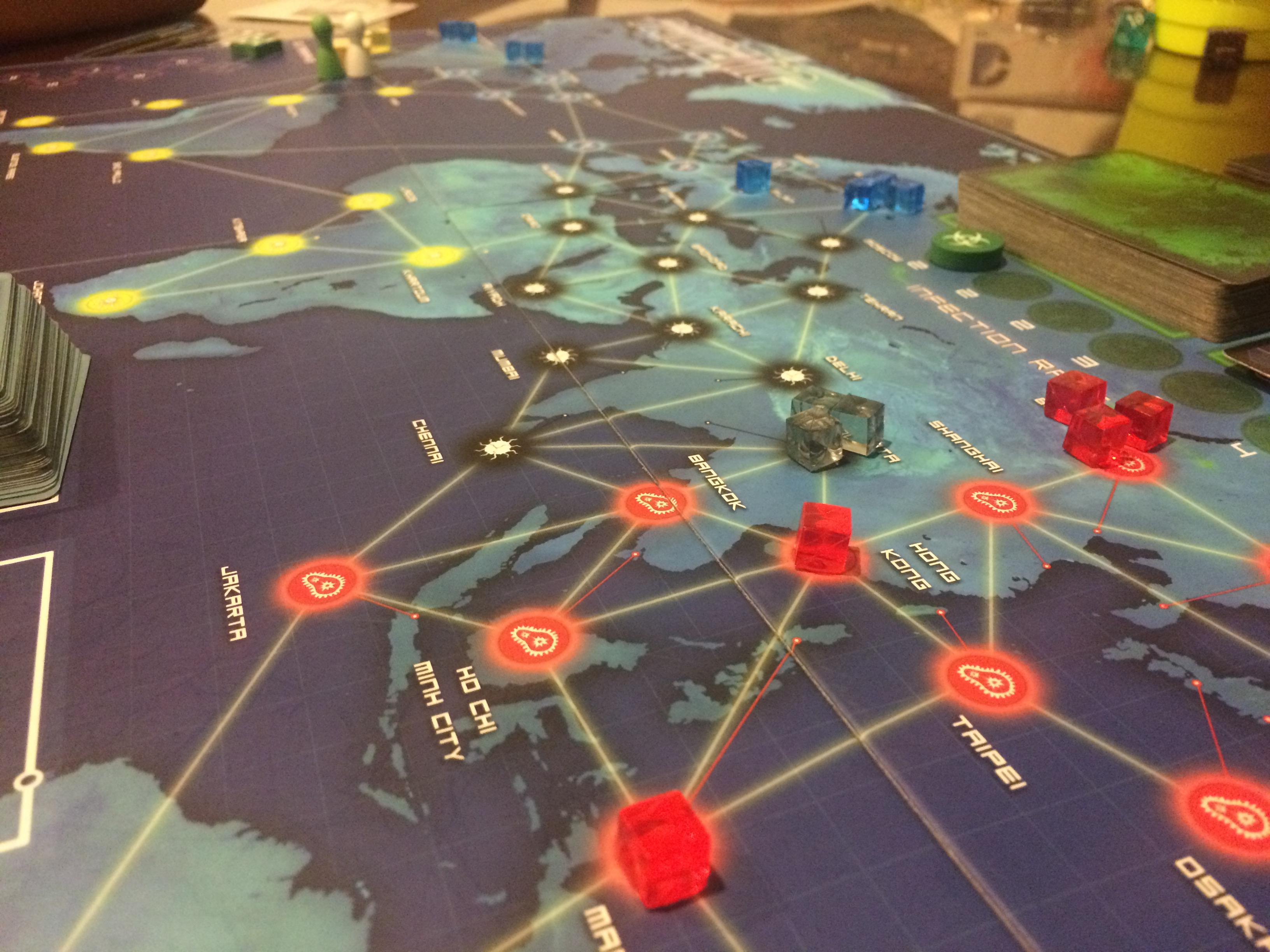 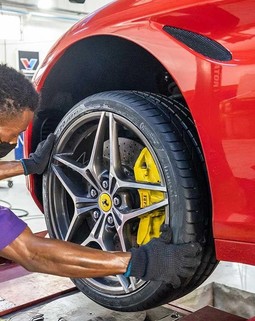 Tires - The secret to making them last longer 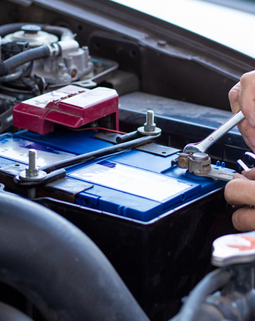 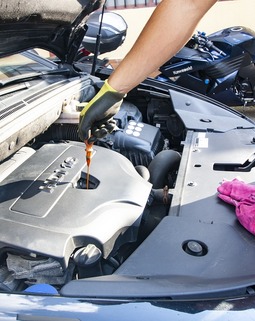