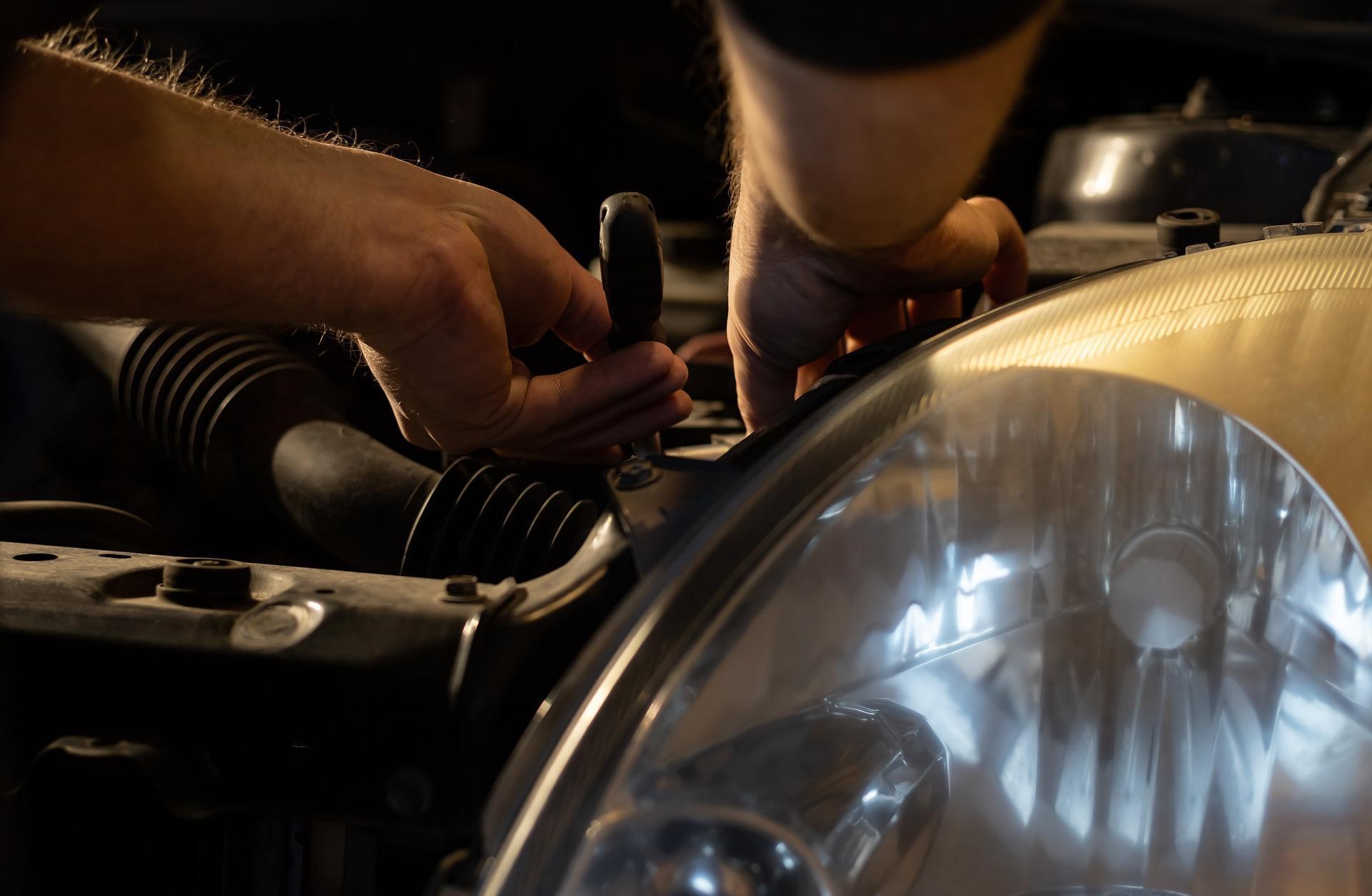 The United Nations Industrial Development Organization (UNIDO) and the Japanese government on March 23rd (Tuesday) agreed to build a modern training center in the country for more than 10,000 Sierra Leone automotive machines.

The arrangement will help close the skills gap in the internal automotive market (parts, accessories, and automotive components) and provide decent job opportunities for young people.

The idea focuses on creating a system capable of training young people in automotive technicians and demand-driven entrepreneurial skills, thereby promoting self-employment and employment. In addition, a training center will be created as a center of excellence for professions.

Japan's Ambassador to Sierra Leone, HIMENO Tsutomu, while talking at the signing of the agreement at the Capitol, says Japan's philosophy of supporting friends is to support their empowerment, noting that skill development is a key part of development.

According to him, Japan is happy to cooperate with the United Nations Industrial Development Organization and the government of Sierra Leone on such a project, noting that the project is a result of President Julius Maada Bio's  Japan visit to the Tokyo International Conference on Africa (TICAD) in 2019.

As the UNIDO representative in Sierra Leone, Mariatu Abionor Swaray also said that TVET is central to the structural transformation of any country and is a catalyst for job creation, learning and innovation, improved productivity, and export expansion due to the spillover of technology.

She stated that UNIDO fully supports the Government of Sierra Leone in promoting the major structural transformation of the auto repair industry.

Chief Minister Professor Francis expressed his delight at the 2019 TICAD Conference, where the President of Sierra Leone and the Government of Japan were also present. Through UNIDO, Japan aims to support the construction of a state-of-the-art training center, which will benefit more than 10,000 young people.

“In a country where young people make up a third of the population, unemployment and underemployment of young ones are at a staggering 70%, according to the United Nations Development Program. In a workforce of more than 2.7 million people, some 800,000 young people are actively looking for work.

The increasing number of cars in Sierra Leone shows the huge potential for growth in the automotive repair and maintenance services industry, thus creating jobs. However, it is difficult for the industry to find workers who can meet the relevant auto technician skills requirements. 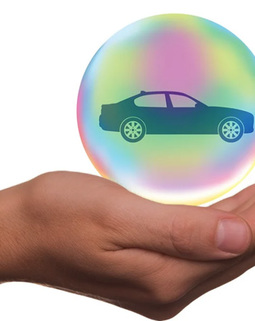 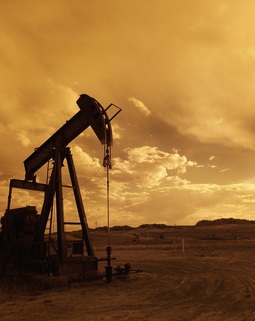 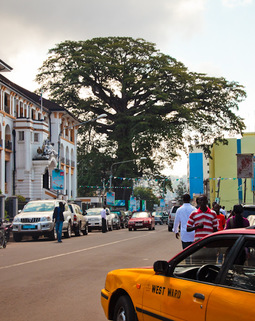