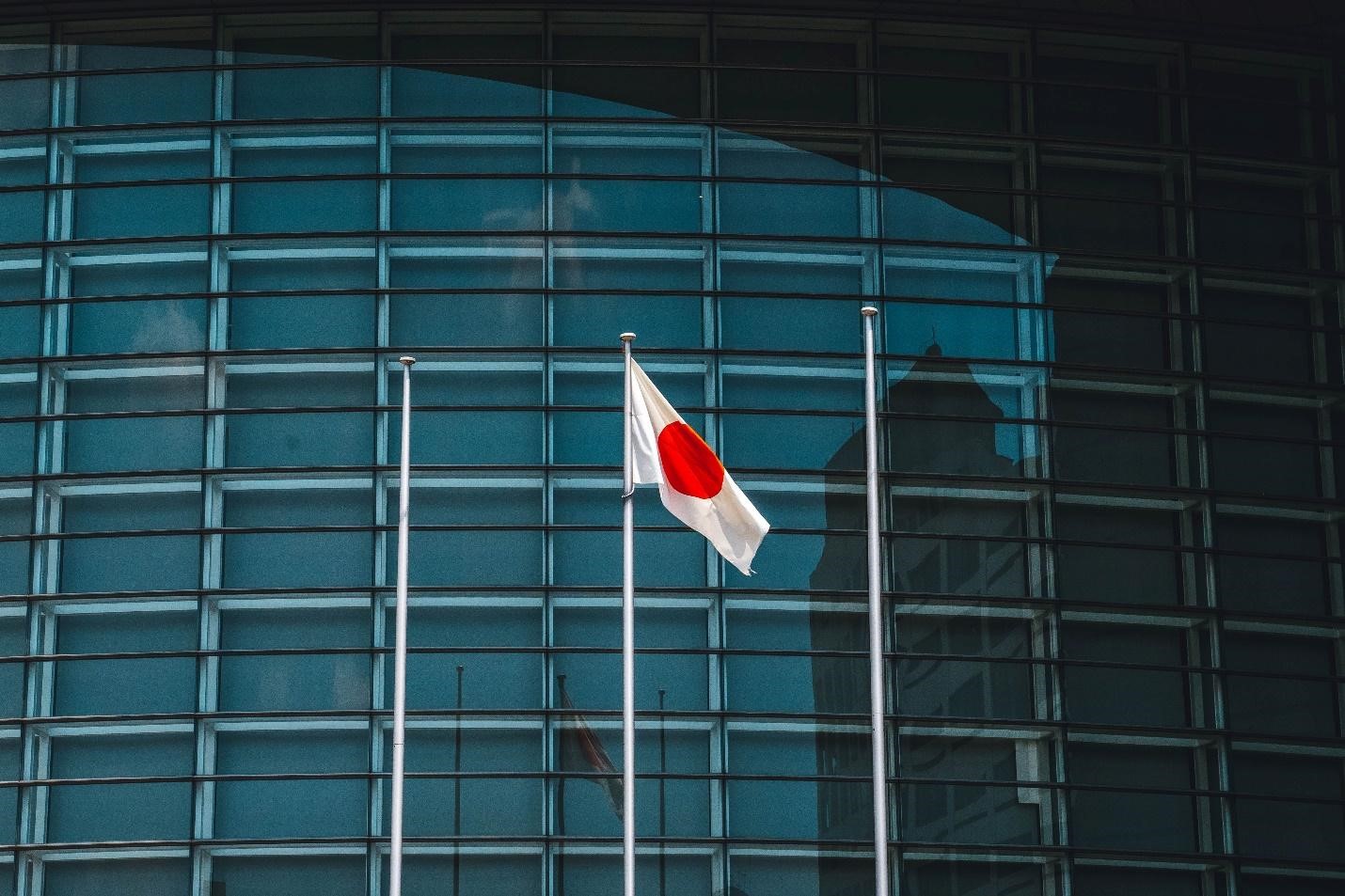 Sierra Leone offers only a few job opportunities for the young generation. To provide more job opportunities and increase the country's employment rate, the Japanese government and the United Nations Industrial Development Organization, also known as the 'UNIDO,' will come together for this purpose.

The other main purpose is to promote and upgrade the automotive sector of Sierra Leone so that it can be able to keep up with the modern developed states. This will automatically generate new job opportunities for the young generation. The employment rate will also increase.

The Japanese government and the UNIDO have also agreed to provide financial aid to the state, almost $3.40 million. The papers for the payment were signed at a signing ceremony. The Japanese ambassador says he is very happy to work on this project alongside the UNIDO for Sierra Leone.

He further says that for a country to develop, one of the most important elements is the development of handy skills in the young generation of the country. Sierra Leone has been blessed with this golden opportunity thanks to President Bio for his travel to Japan to participate in the Japanese conference that was held to discuss the betterment and development of Africa.

We all know that the automobile sector in major countries of Africa is improving by the shift from gasoline-operated vehicles to electric ones and by the increasing number of vehicles the states are importing for public use.

However, a major problem arises in the maintenance of these vehicles because the people in the African countries, especially Sierra Leone, don't contain sufficient knowledge and techniques to repair such technologies. To fill this role, UNIDO is collaborating with Japan to train the young men and women of the state to be the future mechanics and repairers for the vehicles.

More jobs will be available to the future generation due to the rapidly increasing number of cars. This will help in the betterment and development of the country vary greatly. Currently, the employment rate in the state is about 70%, keeping in mind that the youth of the country consists of approximately a third of the total population.

According to a survey, the total number of people in the working force is around 2.6 million. But despite the huge number, 8 million are unemployed and are searching for jobs. Currently, the President of the state is very happy that his travel and visit to the Japanese meeting resulted in the prosperity of his own country. He is also very much thankful to the Government of Japan and UNIDO for providing such great aid and for filling the gap between Sierra Leone and the other states.

The President proudly says that Sierra Leone will soon cover the gap, at least in the automotive sector.