Top 6 African car manufacturers you might not have known about 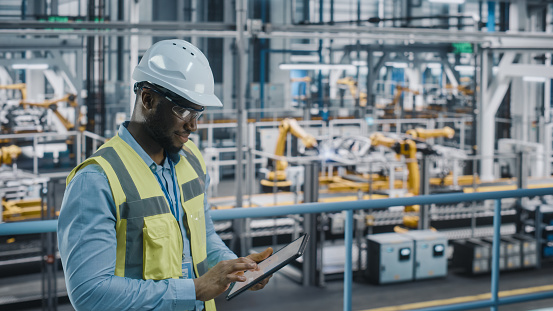 The automobile market is dominated by well-known brands such as Toyota, Hyundai, Nissan, Renault, Volkswagen, Kia, Ford, among others. Many of these transnational companies have factories in Africa, however, some car manufacturers have emerged on the African continent to compete with these large manufacturers. These are some of the African car brands:

There is a lot of speculation as to whether Innoson is considering a major car manufacturing or if they simply want to sell a dream to a country. Nigeria is more divided today than it was before the civil war. The company created by the millionaire Innocent Chukwuma in 2007 has Chinese help and has become an important brand, which wants to compete against foreign brands in number of sales.

This South African brand, born in 1982, is one of the many companies that produce copies of the legendary Lotus Seven Series 3 sports car. The company offers two models: Birkin SS3 and CS3 (Clubman Series 3) with two versions of each. It is interesting that Birkin is a kit-car, that is to say that the buyer himself assembles and conditions the car to his liking.

The Kiira Motors company was founded in 2007, after a group of faculty and students from the College of Technology at Makerere University in Uganda merged to participate in the hybrid development competition for the Indian market. The team built a two-seater Kiira EV subcompact, which received a 26 HP electric motor with a range of 80 km and a top speed of 100 km/h.

Kwadwo Safo, 'African Star', as they say they like to be called, is primarily an inventor. This Ghanaian is a brand that wants to reign in the African market. At the moment, he produces the most important pick-up in his country, the Kantanka Omama, an elegant and functional car for African roads.

It is the first car brand in Tunisia. It came to light thanks to an avid Zyg Guidé, who showed a prototype at the 2008 Paris Motor Show. The compact SUV was popular even among Europeans, and a year later, the Wallys Izis model, launched into production, was released. limited.

It is a company created in 2007, which produces custom sports cars. Interestingly, the Perana name in the 1960s and 1970s was used by another South African company, Basil Green Motors, which was in charge of assembling Ford automobiles. To date, they only have one model, the Perana AC 378 GT Zagato. It is a modern luxury vehicle with a 6.2 liter engine. The creators intended to produce a thousand cars.

If you want to purchase the newest model of the Ford, Toyota, Kia, Hyundai, Nissan, Volkswagen or you are looking for the older models, then carsierraleone.com is the perfect website to check for this vehicle. On this platform, you can find Ford vehicles to purchase at affordable rates. You can also interact with different car vendors based in Sierra Leone and other regions in Africa by offering your bid on the vehicle.

Do not forget to subscribe to carsierraleone.com for the latest updates on your favorite vehicle. 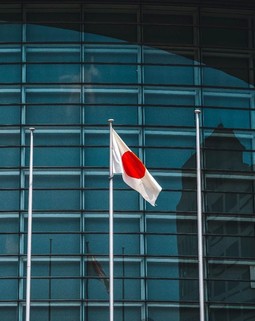